Push ‘Em Away! Don’t believe them for a second because they don’t know you. They don’t know where you’ve been and how far you’ve come. And they don’t care. All they want is your fear. They feed on it and the more you hand them, the more powerful they become. I’ve given in to them. I’ve let them eat away at my confidence, and gnaw on my strengths. Until one day, someone reminded me that I didn’t have to hold on to these lies anymore. All I had to do was Push ‘Em Away! 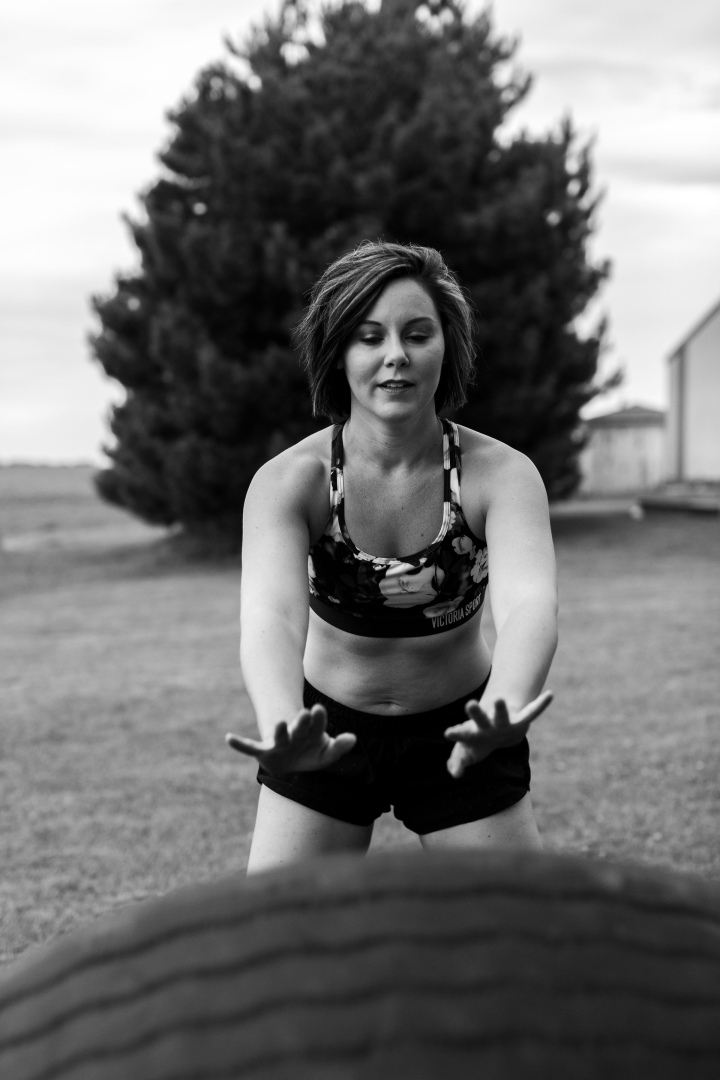 So lift up those lies, see them for what they are, and then Push ‘Em Away!